This site is intended to capture at least a faint echo of  our travel experiences. This is mainly for ourselves to look back on down the road when memories are fading but also to share now with anyone interested.

Chaos Travel is not a real company in case you were wondering. It was born out of an observation that the only bits people tend to remember from travelling are the overcoming of mini-catastrophes and having to deal with forced changes of plan that turn out the best thing ever. We used the concept as an in-joke for a while by imagining a travel agency that includes secret obstacles and pitfalls in their customers itineraries. We even thought briefly about setting up such a business ourselves but obviously it was never going to work. We only got as far as getting the website name.

Martyn Pickup‘s claim to fame is that he once skippered his own sailing boat around the world. Now a retired petroleum geologist, he is a British expat who theoretically lives in Berlin, Germany but actually lives out of a suitcase.

Heike Richter joined Martyn’s boat as crew in the Galapagos Islands and sailed the Pacific. She later took the skipper home to Germany as a souvenir. She currently works for a cruise line and lives out of an even bigger suitcase. 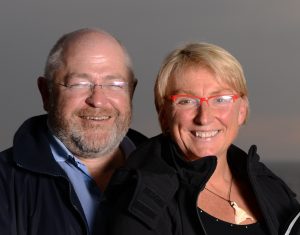 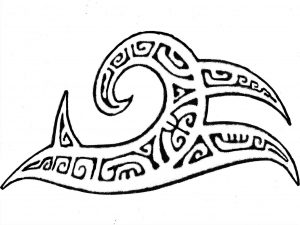