For mein Schviegervater Roland’s 87th birthday H organized a trip to places where he grew up to the south of Berlin in the Spreewald area. Retha’s daughter, Freddie, came from London for the celebrations. We used the old and moated Schlosshotel Fürstlich Drehna as a base for three nights.

Roland’s childhood home was above his father’s butchers’ shop (Fleischerei) in the small village of Crinitz. It is still a butchers’ shop today. During the war his father, Walter, supplied the Luftwaffe at nearby Gahro airfield with Fleisch. Unlike his older brother Klaus-Dieter, Roland’s apprenticeship as a teenager was not in the family trade as a butcher but as a baker in a Bäckerei in Luckau, 18 km away from Crinitz by bicycle. The painted shop sign in Luckau can still be seen but the shop no longer sells bread.

After his apprenticeship, Roland worked at another Bäckerei in Doberlug-Kirchhain. This shop is also still in business. We sneaked a look inside the Hotel Rautenstock across the street where Roland used to go dancing. Then it was lunch at a restaurant next to the nearby Schloss Doberlug, a military base and off-limits in the day, and then we visited the graves of Roland’s former employer and family in the local cemetery.

On Roland’s birthday on the 14th, we took a long punt (Kahnfahrt) trip from Lübbenau through the tiny canals of the Spreewald, swigging Spreewald Gurkengeist along the way. Gurkengeist is a schnapps made from local cucumbers and not something anyone would want to drink too quickly. The Spreewald is home to a non-German, ethnic group called the Sorbs who have their own distinctive language, dress and also obviously alcoholic beverages. We stopped for lunch at the Café Venedig in Lehde where I had Wels catfish. The record size locally for a Wels is 64 kg but I don’t think they are much of a fighting fish and I guess it would be like landing a wet bag of cement. 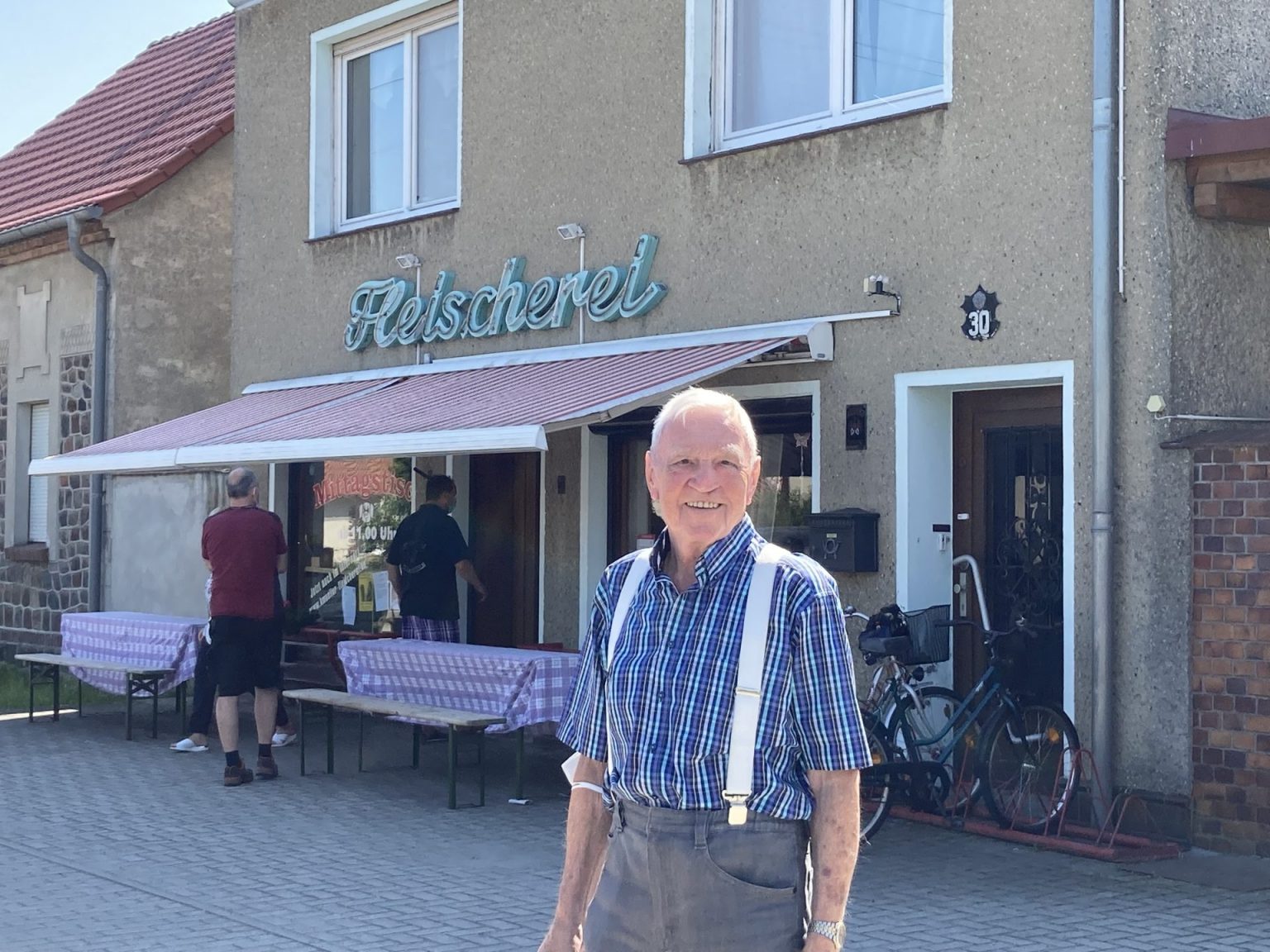 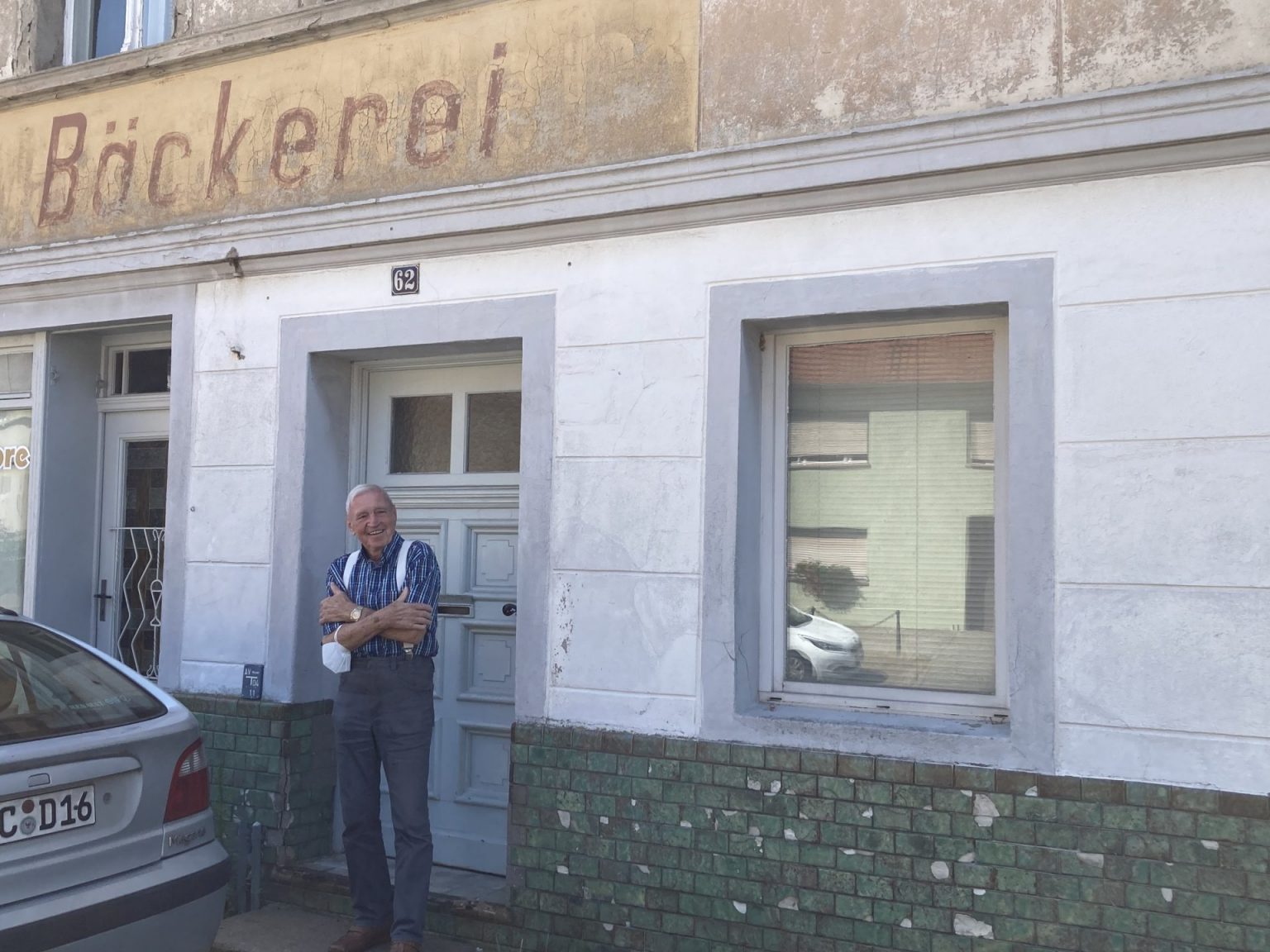 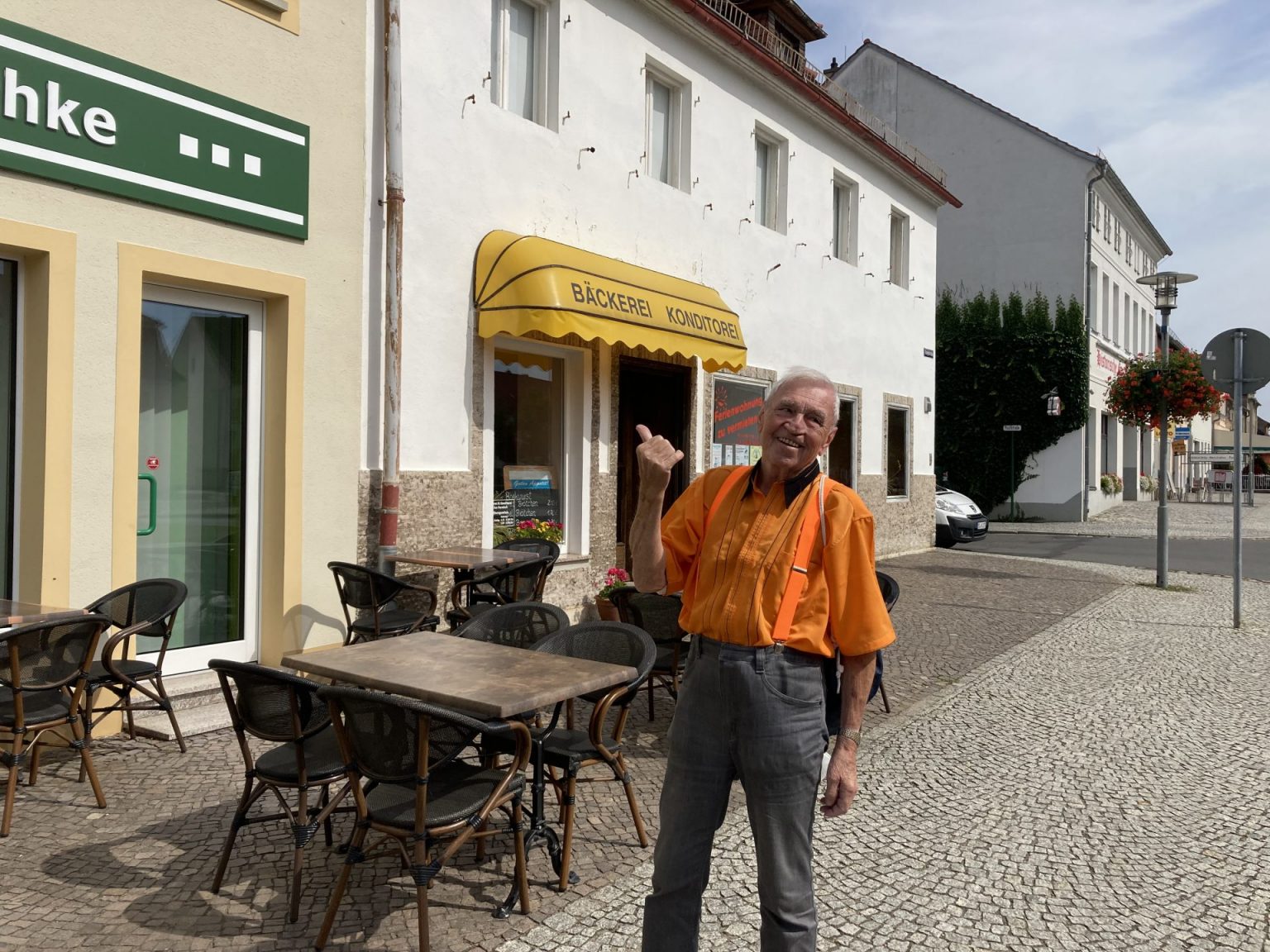 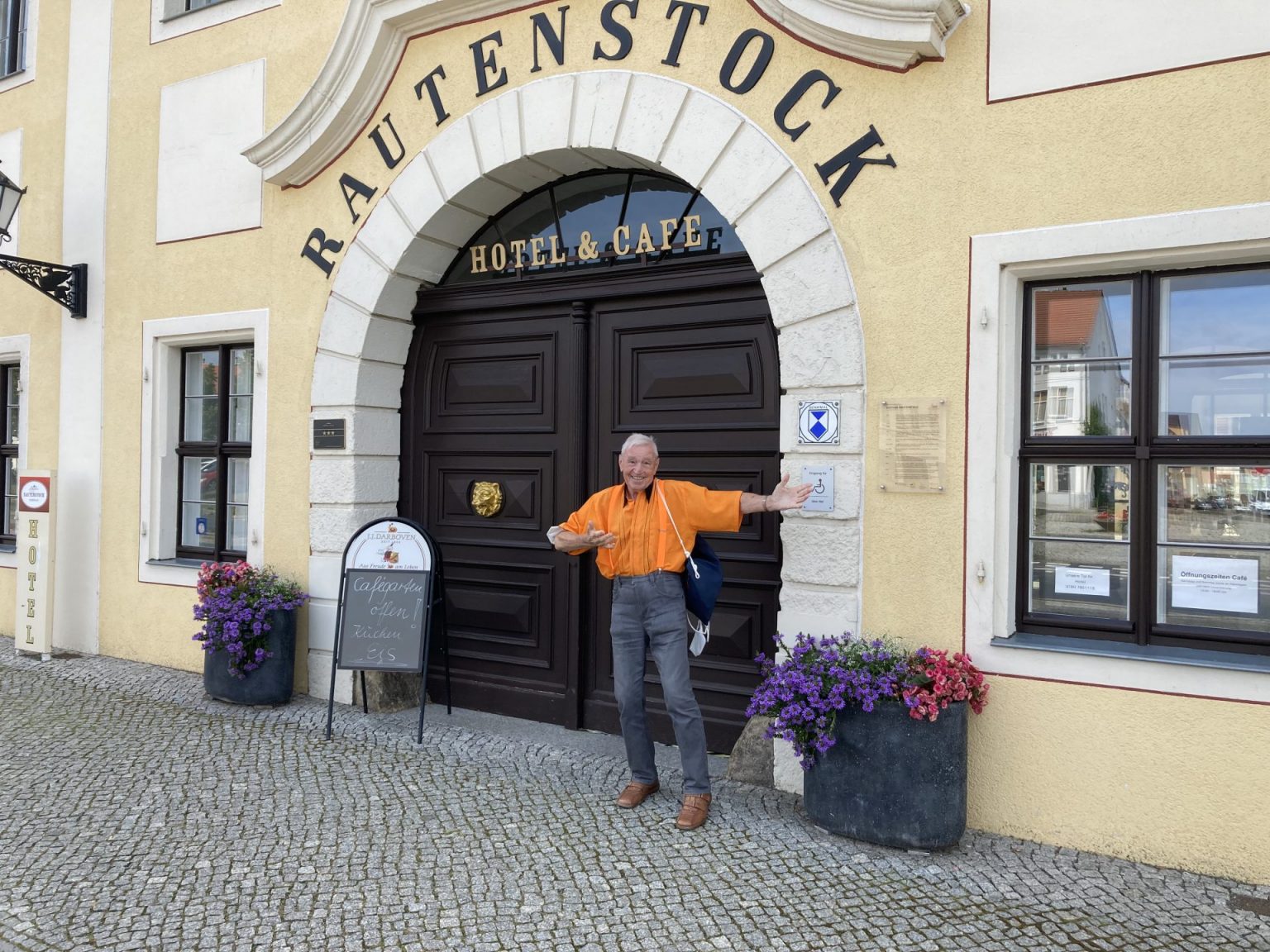 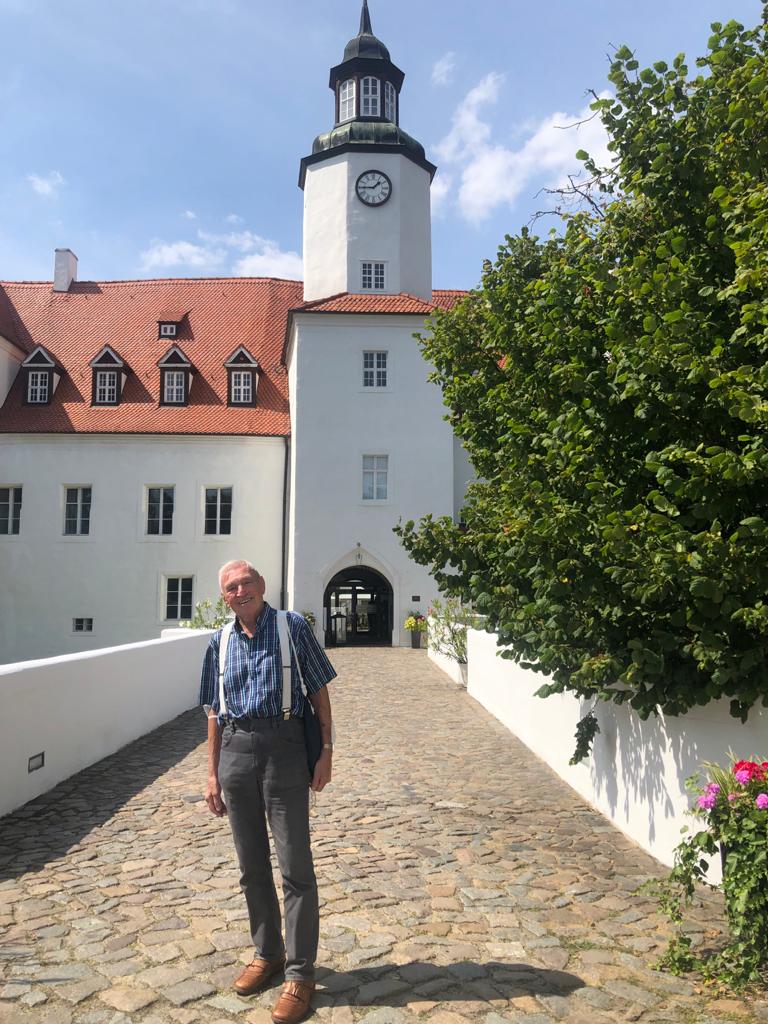 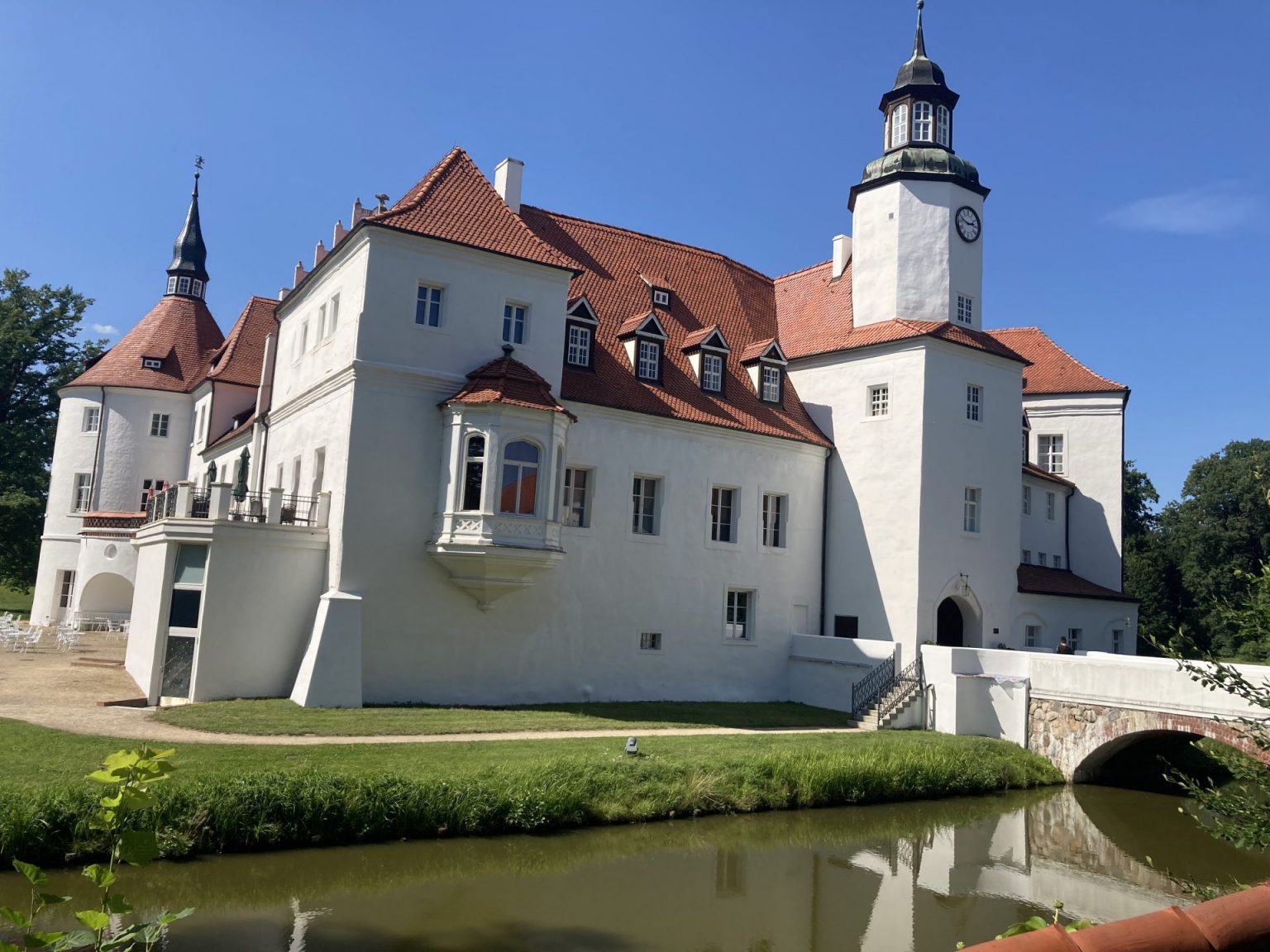 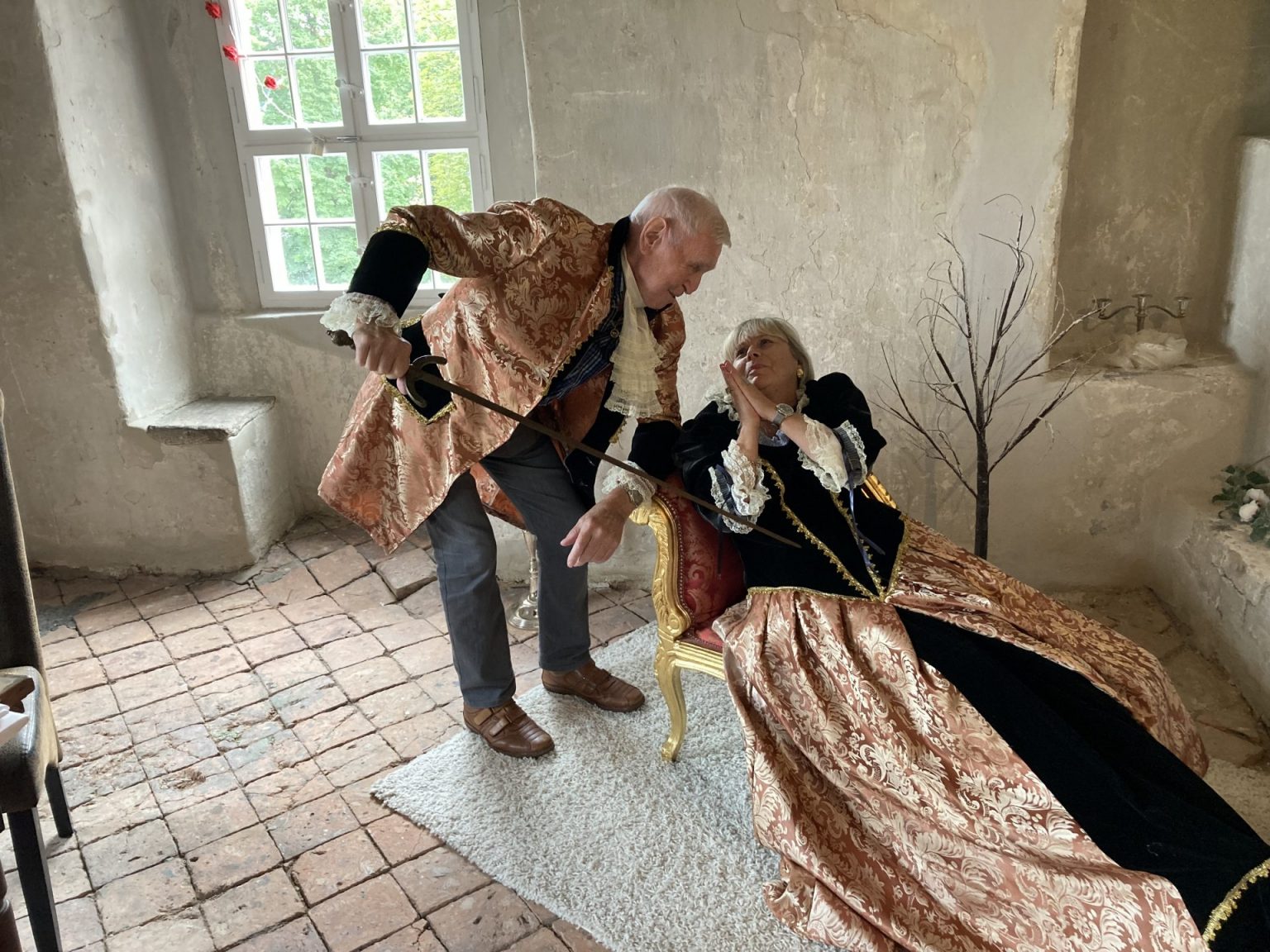 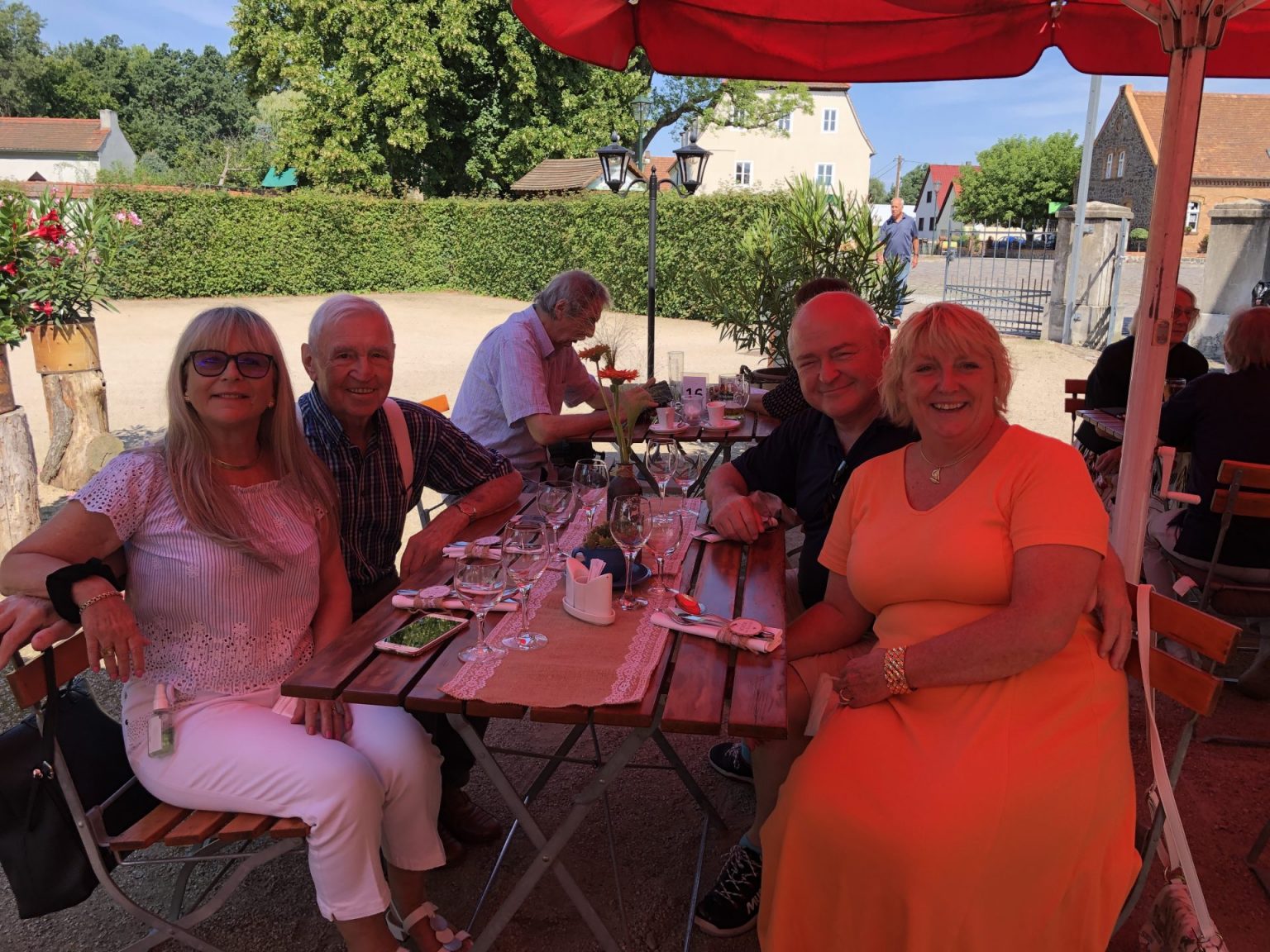 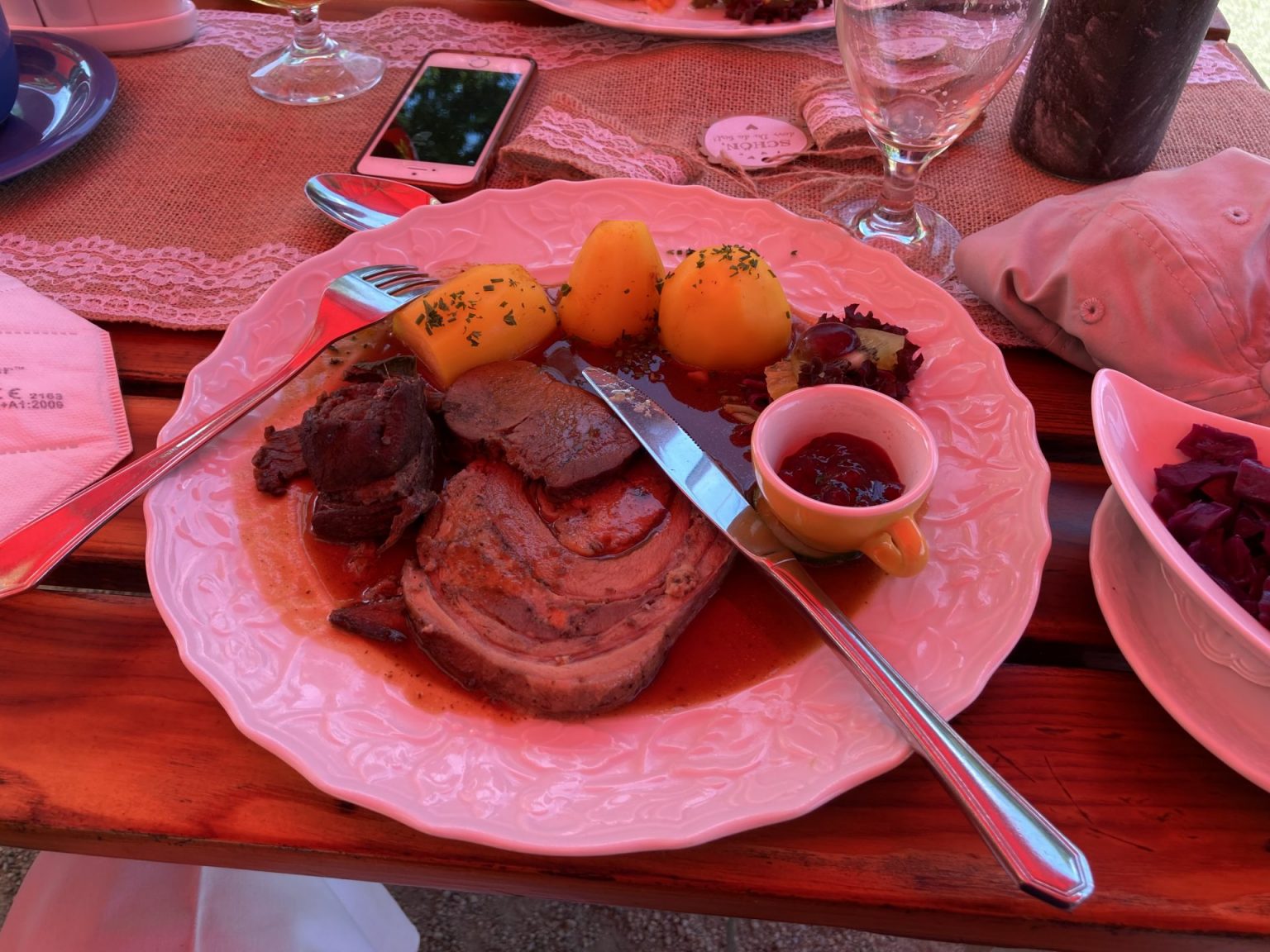 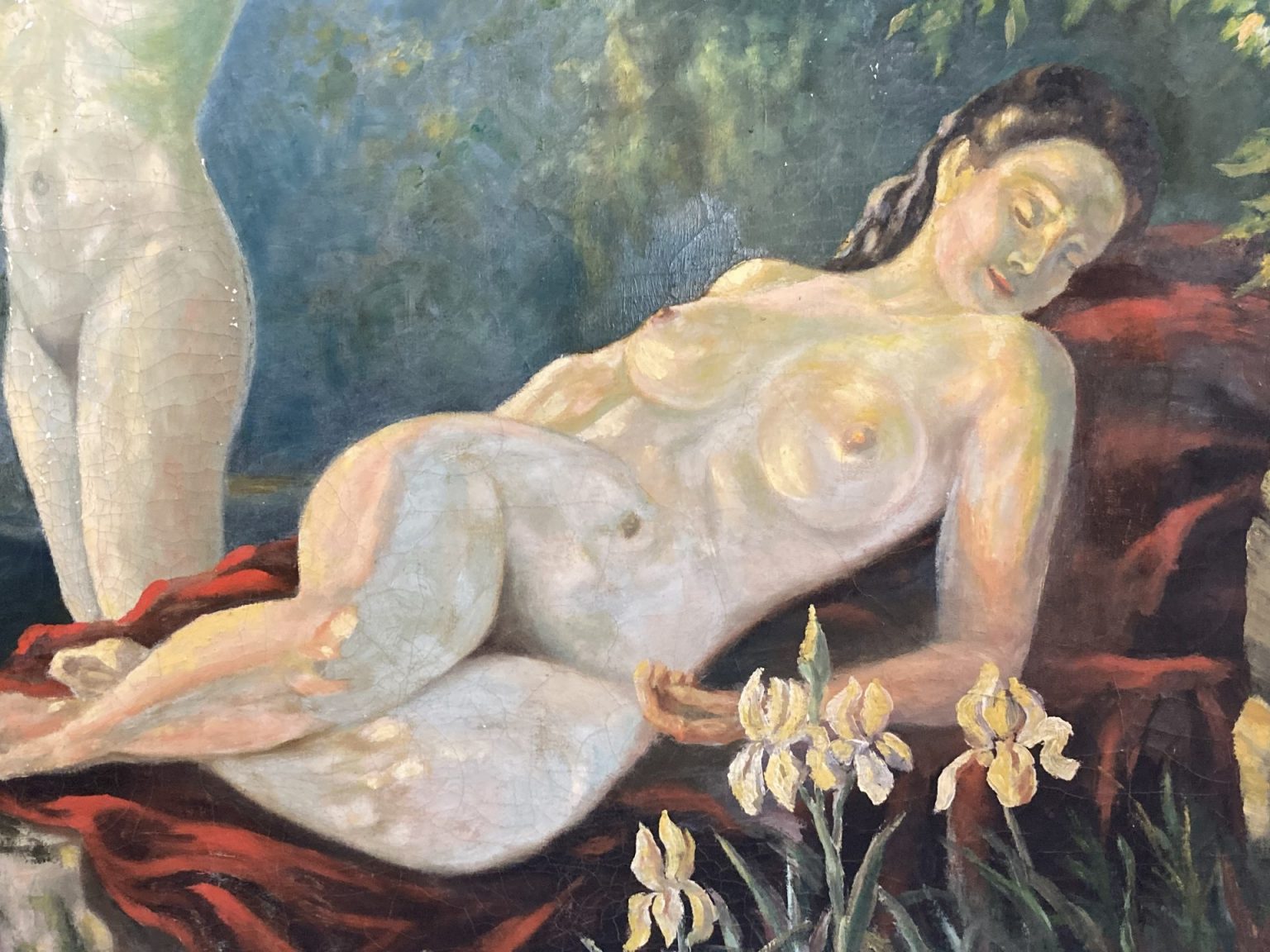 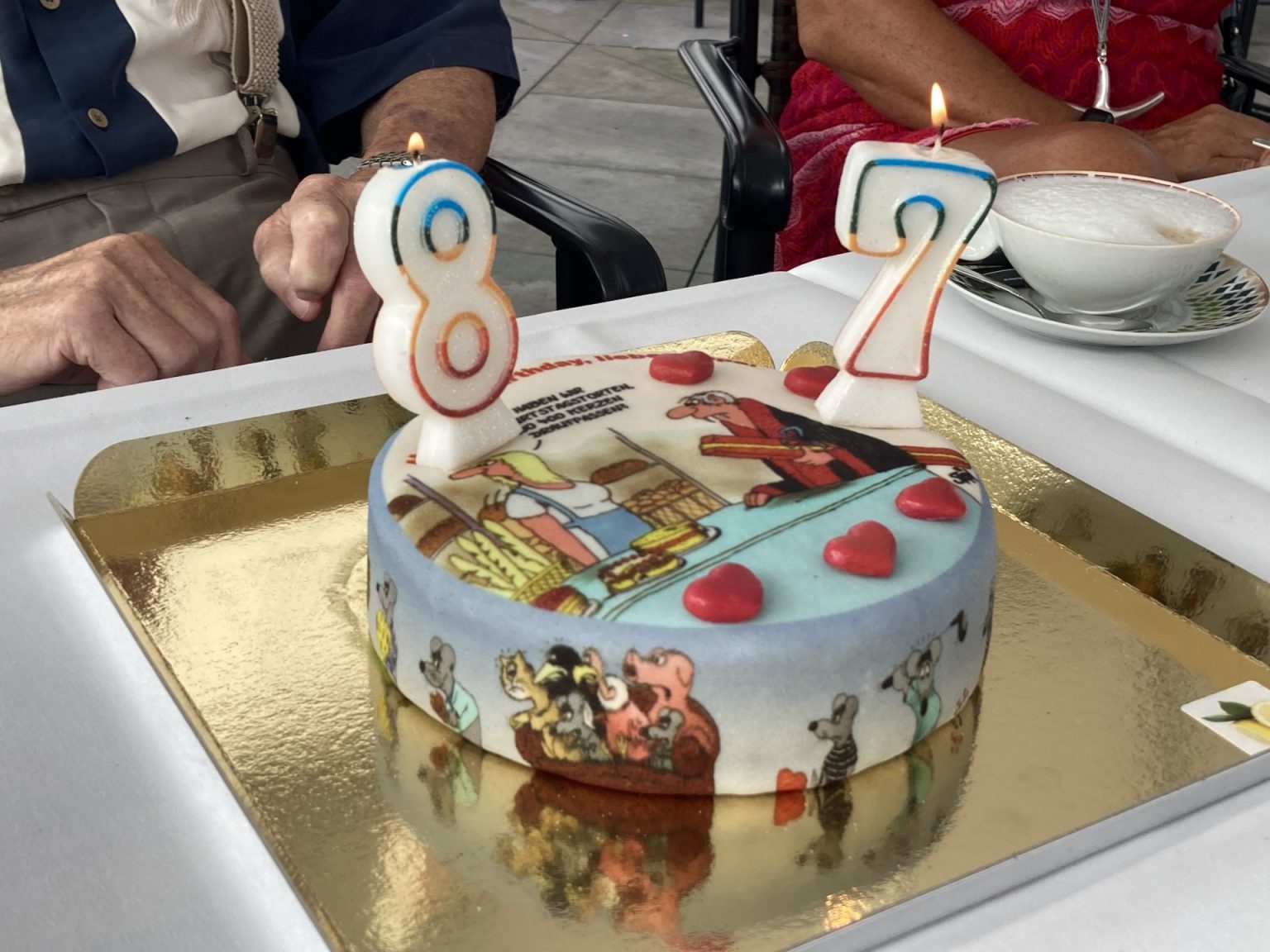 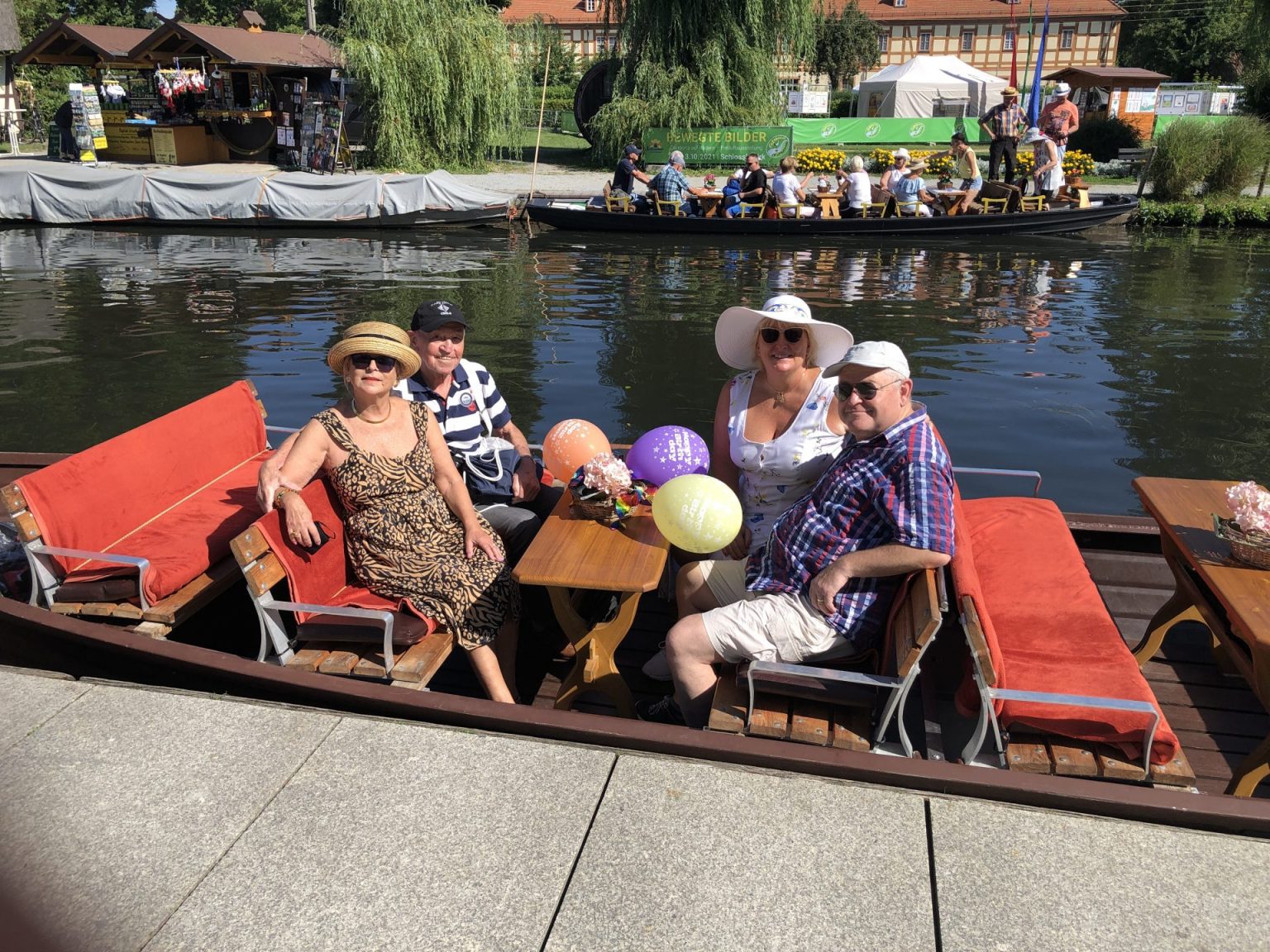 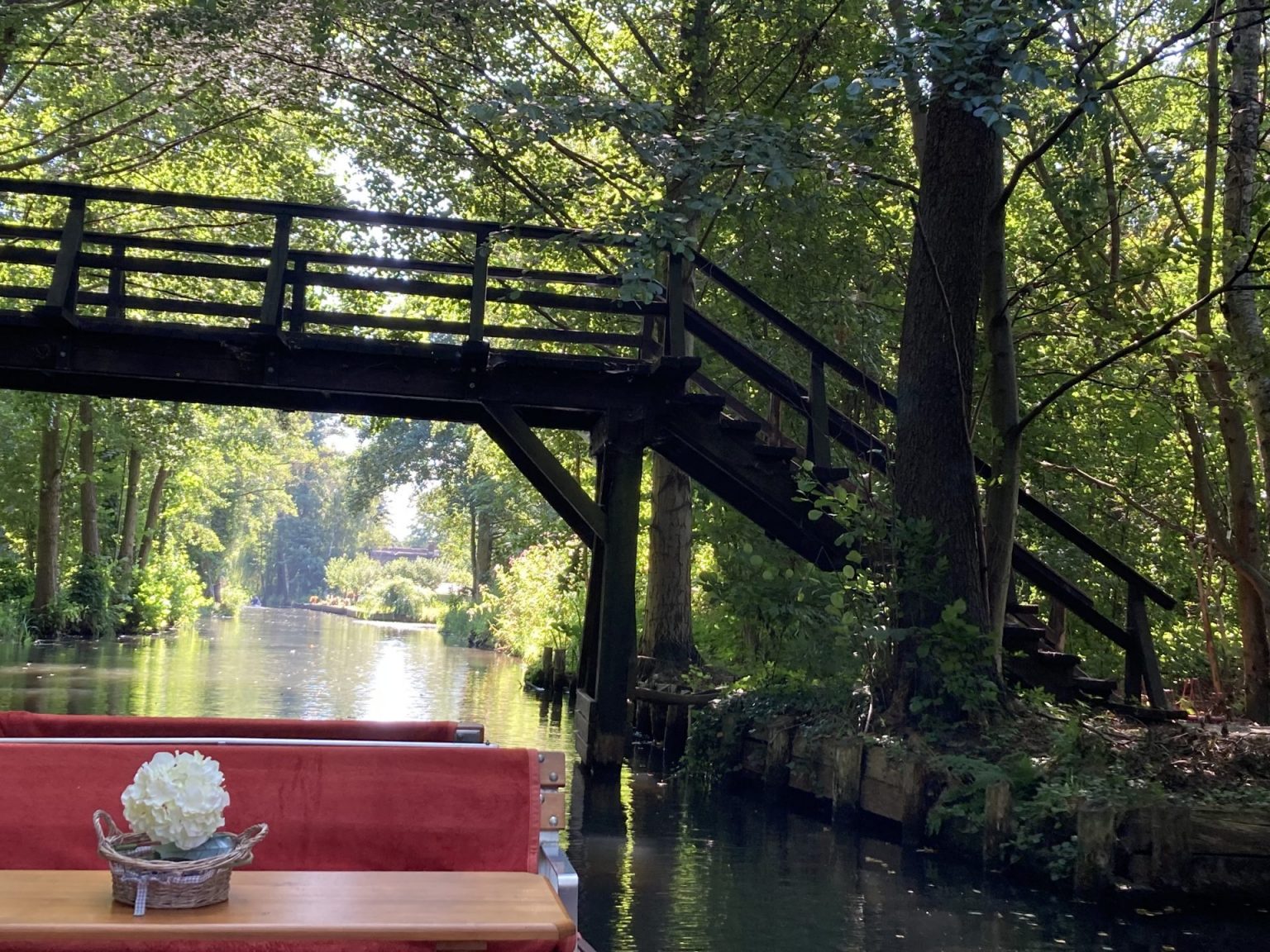 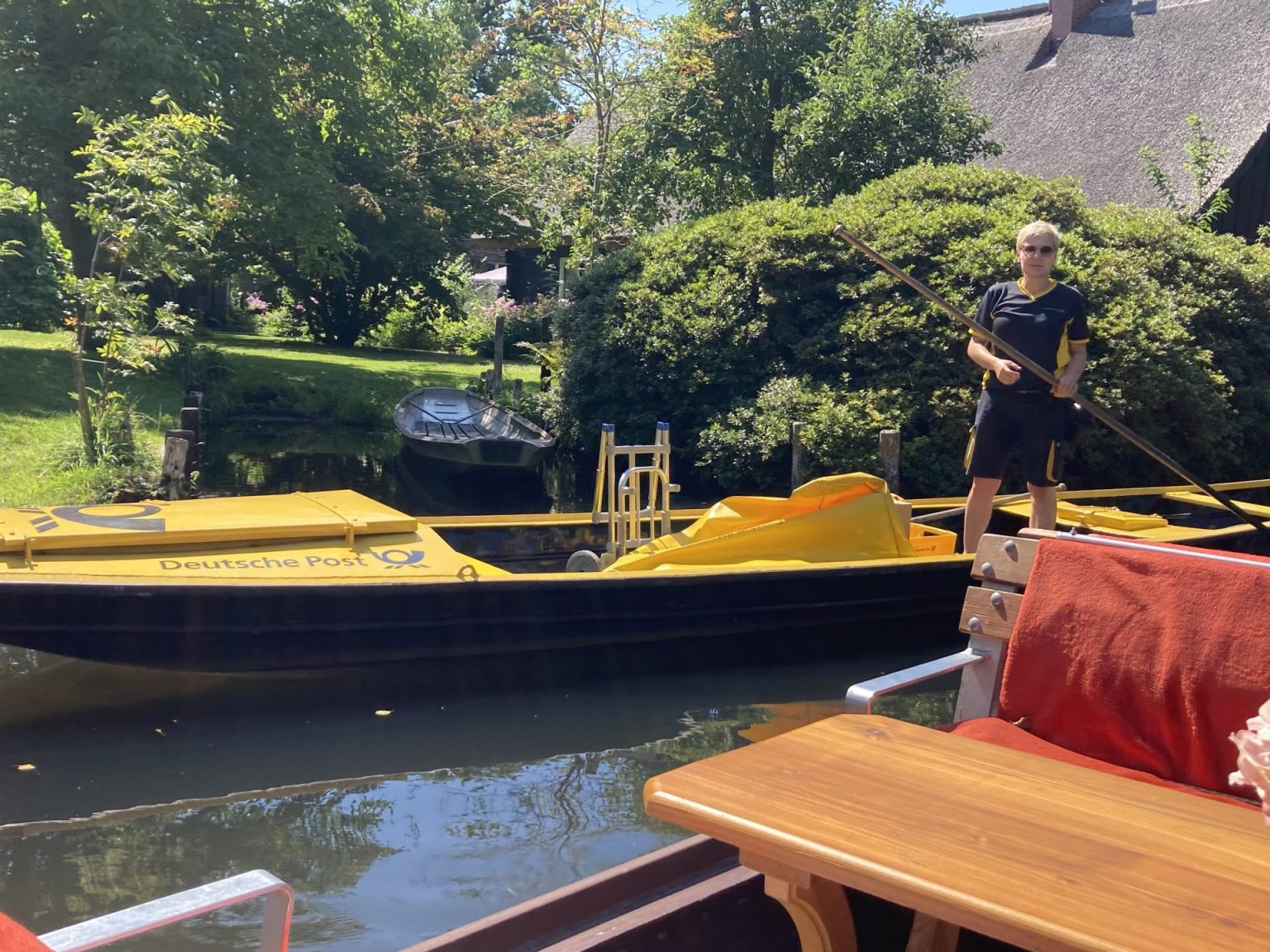 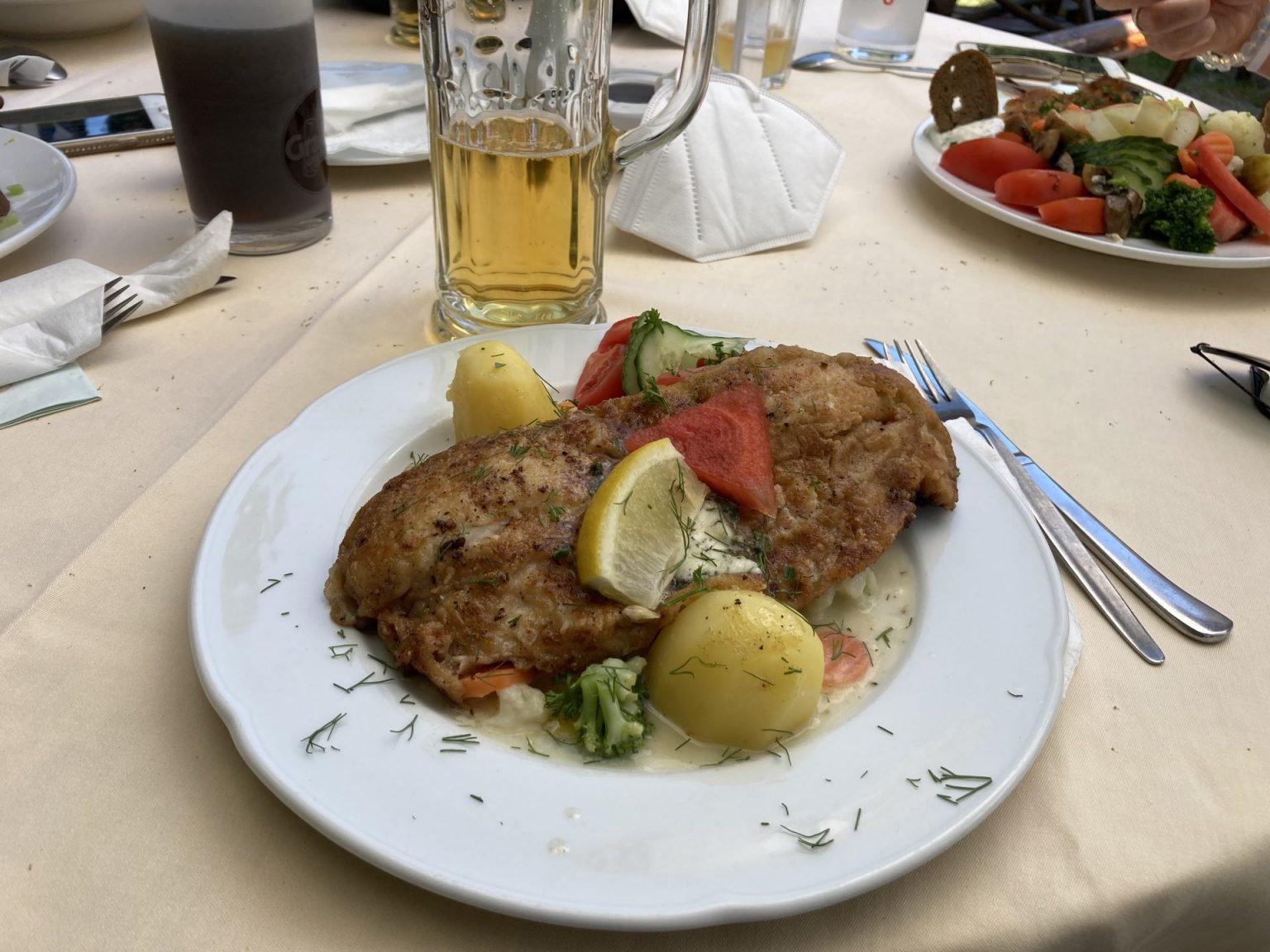 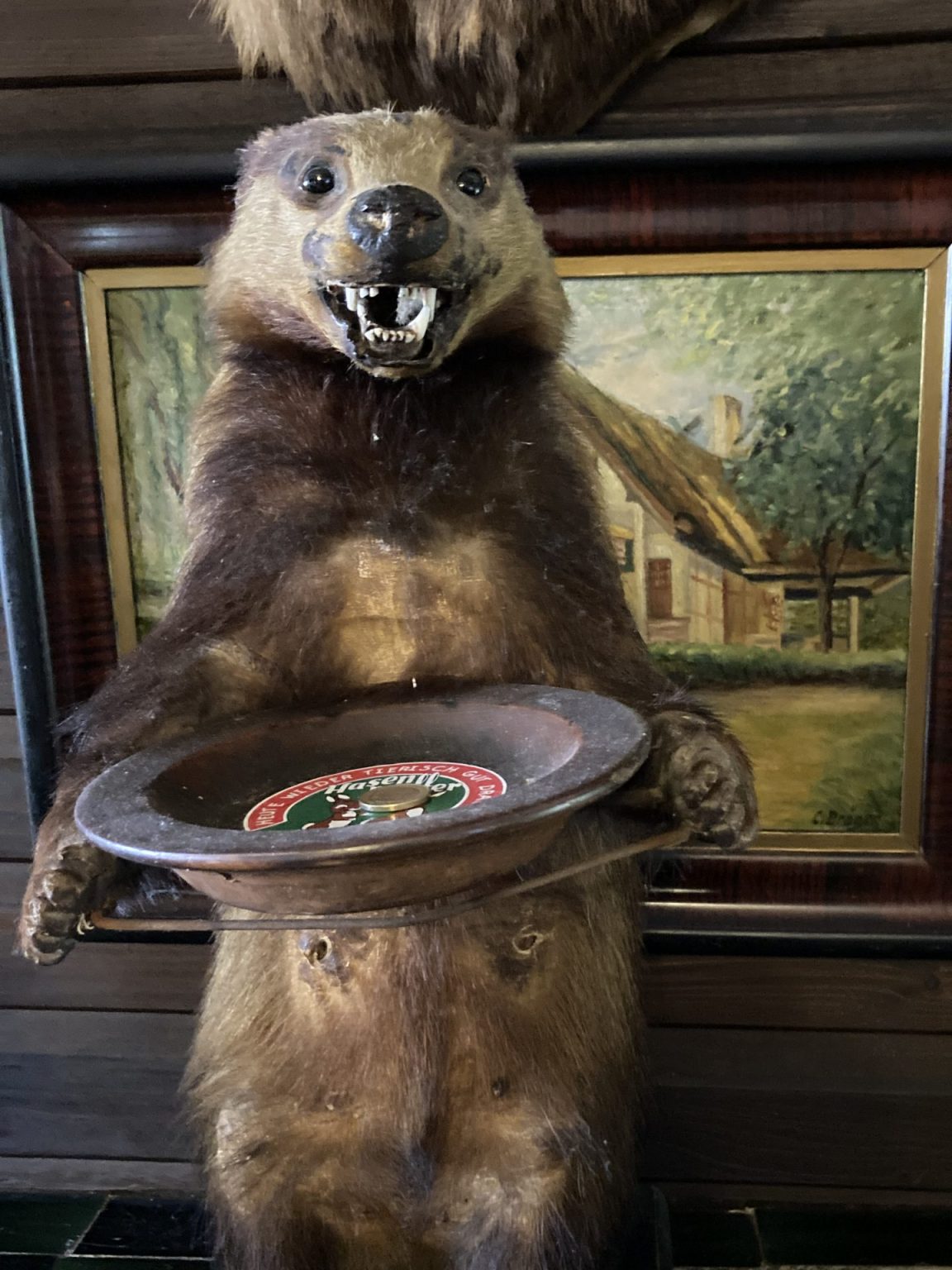 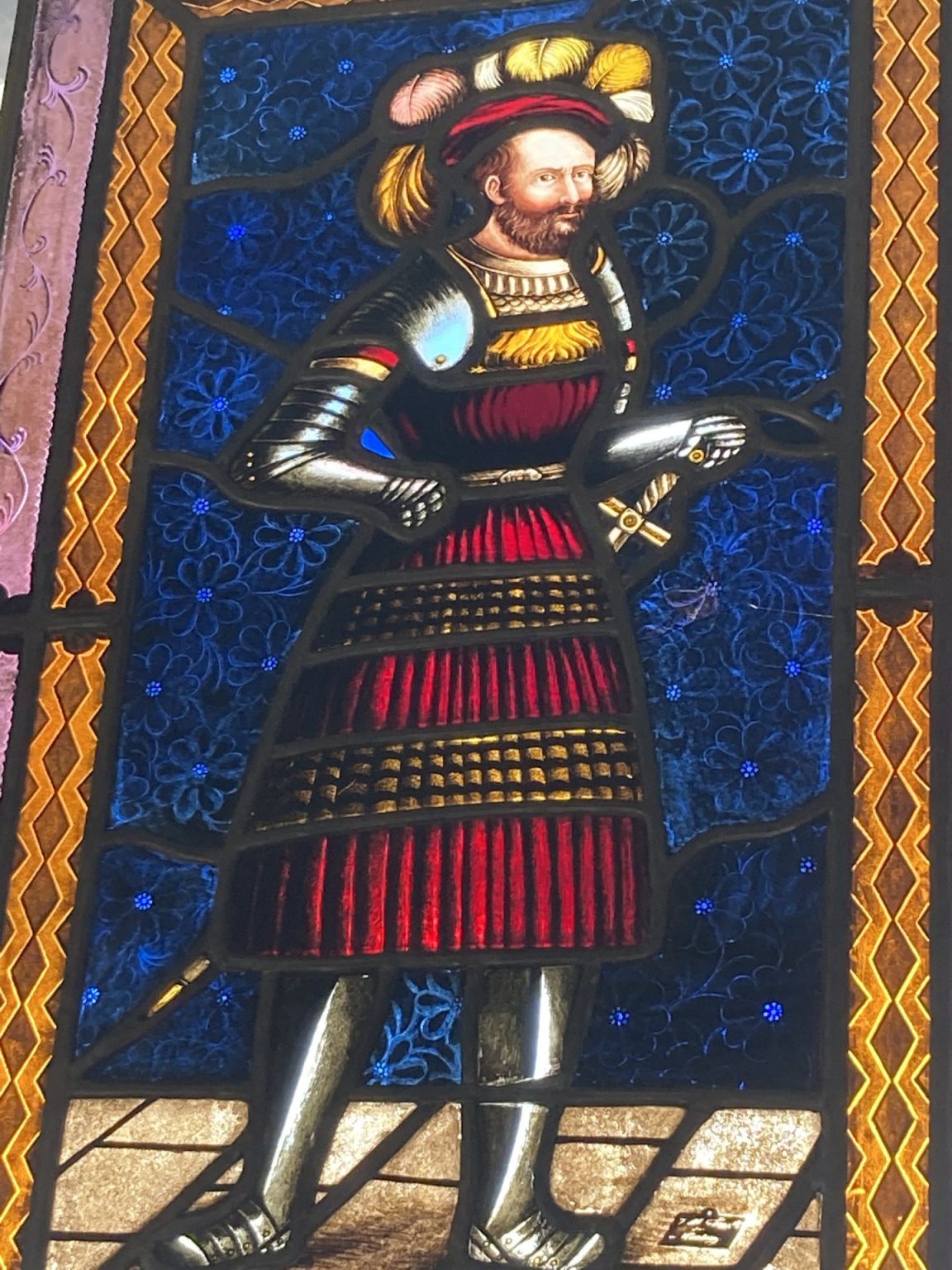 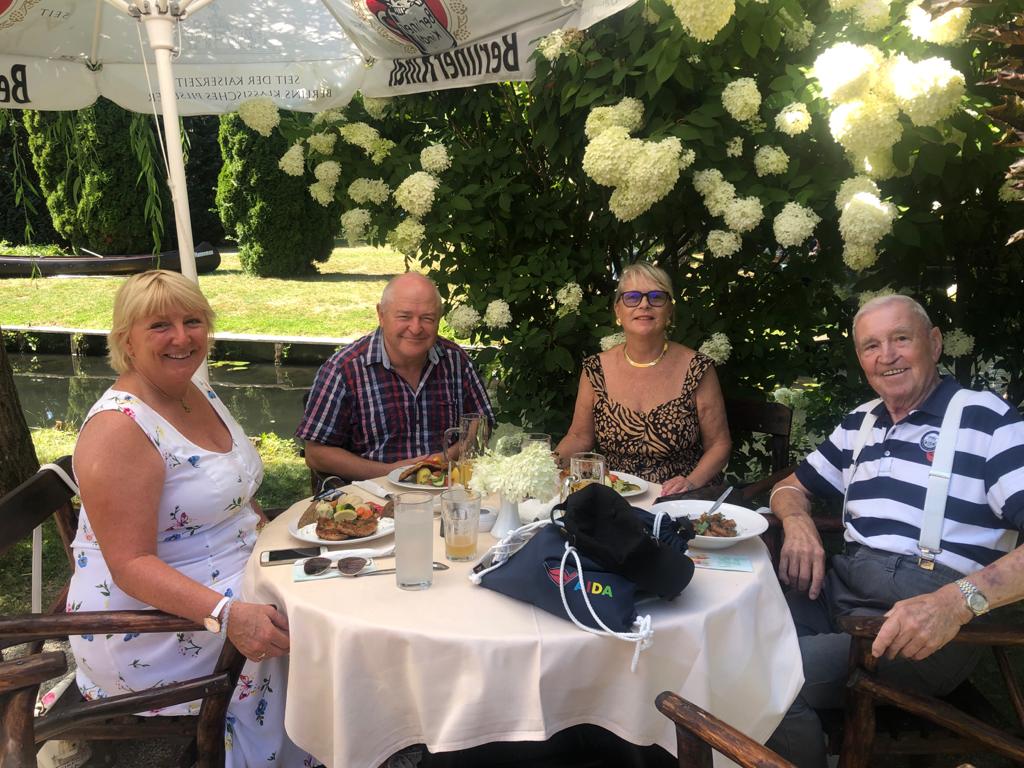 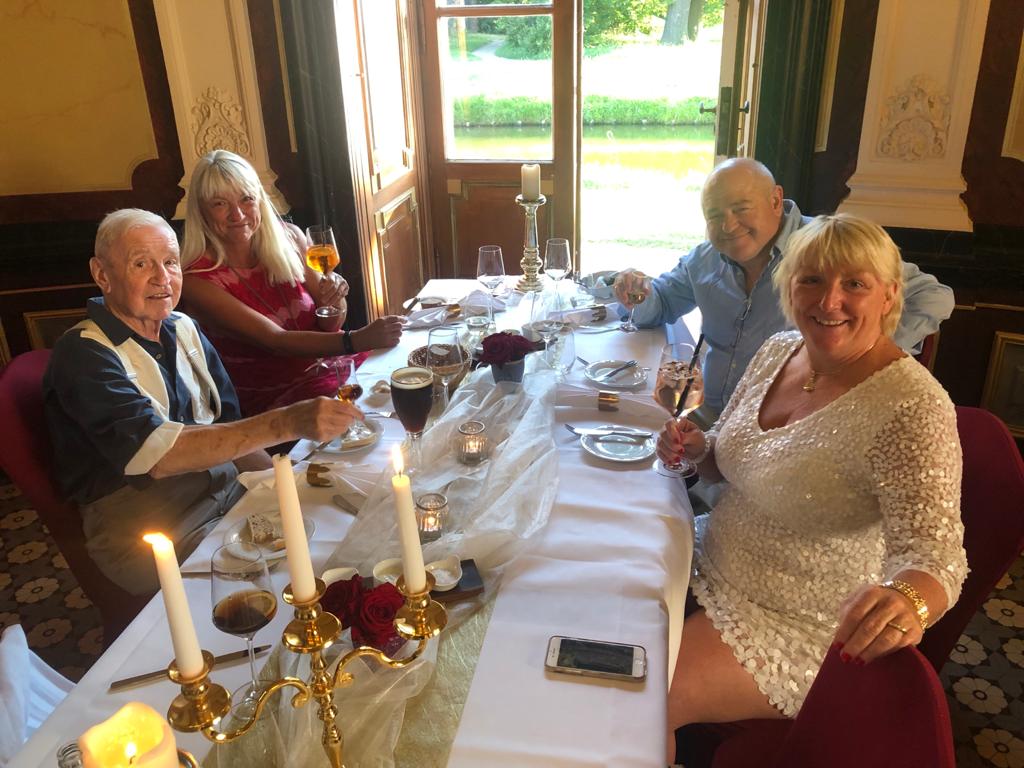 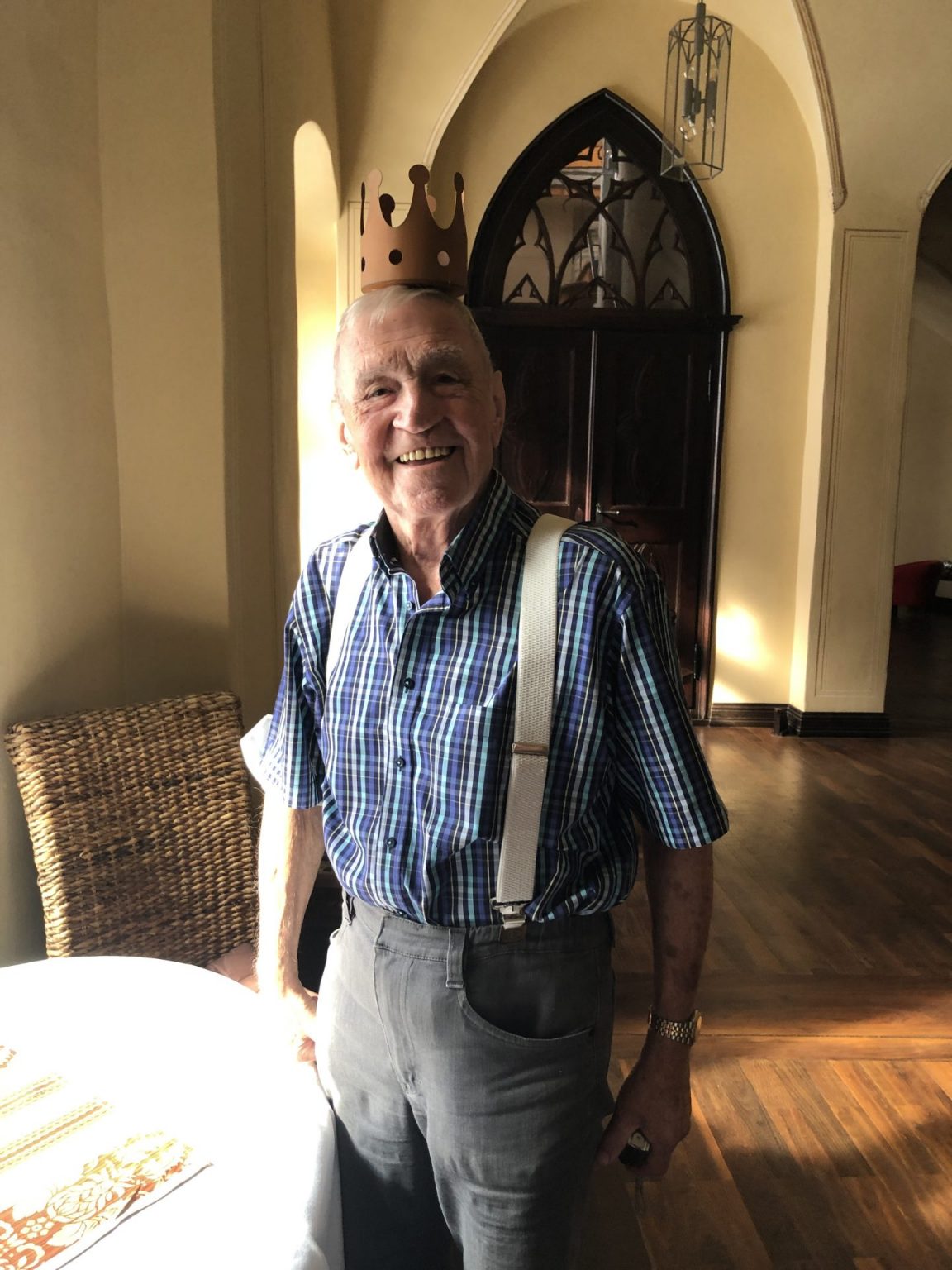